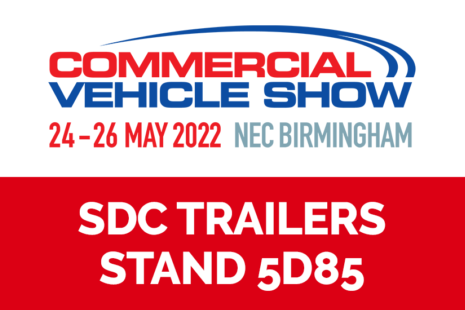 SDC Trailers, the UK & Ireland’s leading manufacturer of semi-trailers is returning to the Commercial Vehicle Show on 24th May 2022. The manufacturer plans to show one trailer from their range in the vehicle display area, along with a custom-made ‘semi-trailer’ exhibition stand... 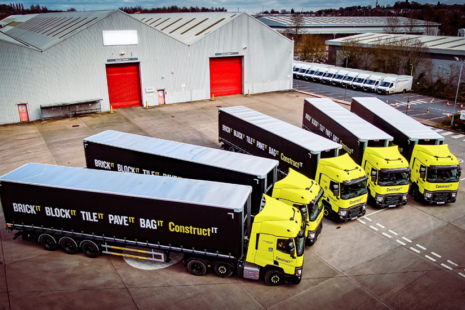 SDC Deliver IT for Construct IT with 40 new Freespan

West Midlands based Construct IT has taken delivery of 40 new SDC Freespan Curtainsiders for their specialist haulage operations. The investment aims to broaden its transport offering for construction material manufacturers across the UK. David McWilliams, Sales Director at Construct IT, said... 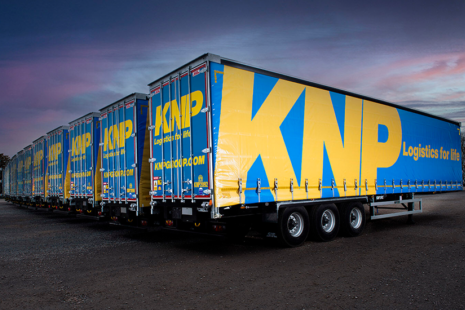 ​KNP Logistics Group has added an additional 35 SDC Freespan trailers to its fleet of +300 trailers. Worth over £1million, the investment is part of the Group’s continuous renewal strategy. The latest batch of 4.2m tri-axle trailers are equipped with BPW safe load strapping systems, clear side apertures for... 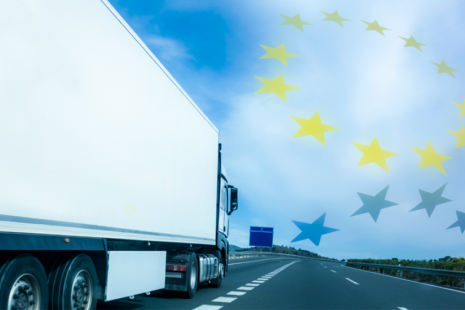 The Department for Transport has released guidance on new rules for HGVs transporting goods to or through Europe - check which types of journeys you’ll need to register before 2 February 2022 and what documentation is required. If you use HGV's to transport goods between two separate points in the... 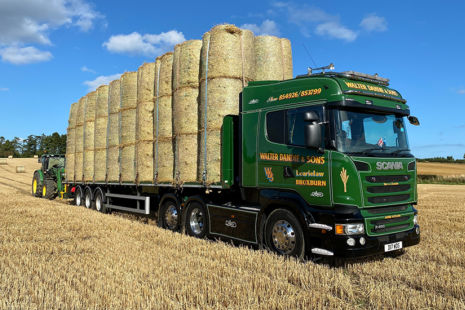 ​Congratulations to Alastair Tennant who is the winner of SDC Trailers ‘Love the Lorry’ photo competition. Alastair shared this stunning photo of his Walter Dandie & Sons 45ft SDC Flatbed trailer transporting rounds bales with their R490 Scania and added that the trailers are “well-built and reliable” for their straw, fertiliser... 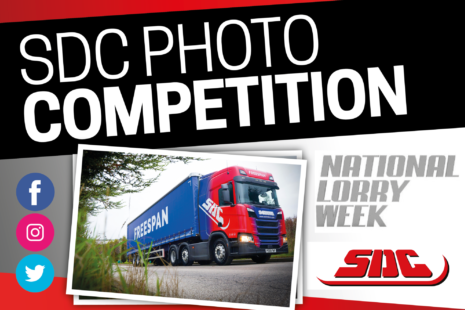 SDC is celebrating National Lorry Week by running a competition giveaway to win an exclusive SDC 1.50 scale Truck Model and goodie bag. To be in with a chance to win, we're asking you to send in a photo of your Truck and SDC Trailer and tell us why you love the lorry. Simply take a photo, submit your entry to marketing@sdctrailers.com and share online using the hashtags #sdctrailers and #lovethe... 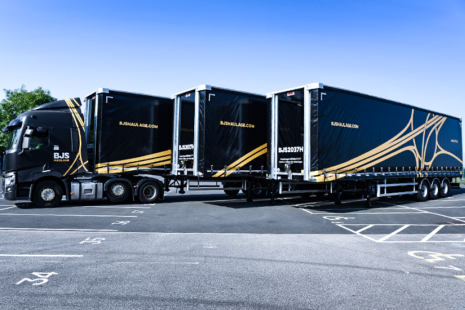 West Midlands based BJS Haulage has confirmed an order for 80 new SDC Freespan Curtainsiders in response to rising demand for its services, the first 40 of which have already gone into service. The lightweight Freespan Curtainsiders offer an enhanced payload for BJS’s multipurpose transport of pallets, furniture, food and beverages, retail industrial... 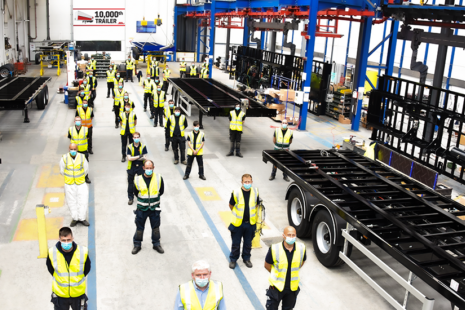 SDC Trailers, the UK and Ireland’s leading semi-trailer producer, recently marked a manufacturing milestone when its 10,000th trailer came off their new production line in Toomebridge, three years after the facility became operational. The semi-automated line was commissioned in August 2018 as part of a £7million expansion to SDC’s existing Northern Ireland base.. 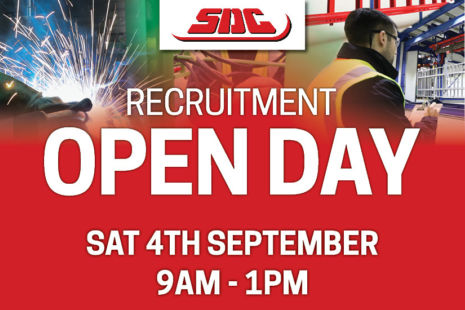 SDC Trailers is looking for passionate and committed team players for a wide range of roles, if you are starting out, or thinking of a career change, come along to our Recruitment Open day for a tour of our facilities and to find out more about the career opportunities we have available in Toomebridge and Antrim...